Preciosa VINTAGE EYEWEAR is ‘designed and handmade in Holland’

Preciosa VINTAGE EYEWEAR is the main brand of Frame Holland, the oldest and last remaining spectacle factory in the Netherlands. Eyetem is the other brand of Frame Holland and consists of a colorful metal collection. Eyetem is known for its up-to-date colors and a high wearer comfort. The Eyetem frames are light, strong and flexible and can be individually fitted by the optician. We harden the special bronze alloy in our own factory to obtain the right flexibility. Due to the unique choice of materials and treatment, Eyetem is distinctive on the market for metal frames.

The Preciosa wearer is a tad self-willed. He or she would like to be different from other people.

The synthetic collection of Preciosa and the metal collection of Eyetem are designed, developed and manufactured in our factory in Burgerveen, close to Amsterdam. The crucial phases of the production process are still carried out manually. The fabrication and assembling of the parts, the finishing polish of the acetate spectacles, the final check, and the buffing of the spectacles before it enters the case are all done by hand.

The Frame Holland collections are aimed at quality-sensible and somewhat self-willed customers. With our affordable spectacles, independent opticians can distinguish themselves from the large optician chains that have standard assortments.

The history of Frame Holland goes back to 1936 when Willem Pieter Meulenberg started a spectacle factory under the name ENFA (Eerste Nederlandse Fabrikant van hoorn-, schildpad-, en doublémonturen, First Dutch Manufacturer of horn, tortoise shell and gold-filled spectacle frames). In his room in the attic of the house in Wassenaar, he first experimented with the production of combs, but he soon switched to spectacles. After 1950, the demand increased rapidly. Therefore, the business moved to Katwijk in 1954. Hans Borsboom, the father of the current three directors, became the owner in the early 1960s.

The name Preciosa was connected to the former establishment in Katwijk at the end of the 1940s. Hans Borsboom expanded the collections greatly from the 1960s onwards and created a large expansion abroad. He was aided in the management by his wife Conny for decades. The two sons, Hans and Menno, and daughter Saskia were involved in the development of the business from an early age. After the death of Hans sr. in 2007, they took over the business management. Their heart now lies in the further development of the brands Preciosa and Eyetem and the expansion of the number of national and international cooperating opticians. The rich tradition of the brand Preciosa is an important source of inspiration for them.

Designed and handmade in Holland

Preciosa VINTAGE EYEWEAR is ‘’designed and handmade in Holland’’. The reputation of the Dutch design products is growing. The quality of the Dutch products is acknowledged and recognized more and more in recent years, both in the Netherlands and abroad.

The optics market is now also aware that Dutch design can offer added value and is a nice addition to the standard assortment.

The designs by Menno Borsboom increasingly find their way to opticians in the Netherlands and abroad. Presentations on prominent fairs, such as those in Milan and Paris, contribute to this. For example, Preciosa is available with one or more opticians in practically all large cities in the United States. 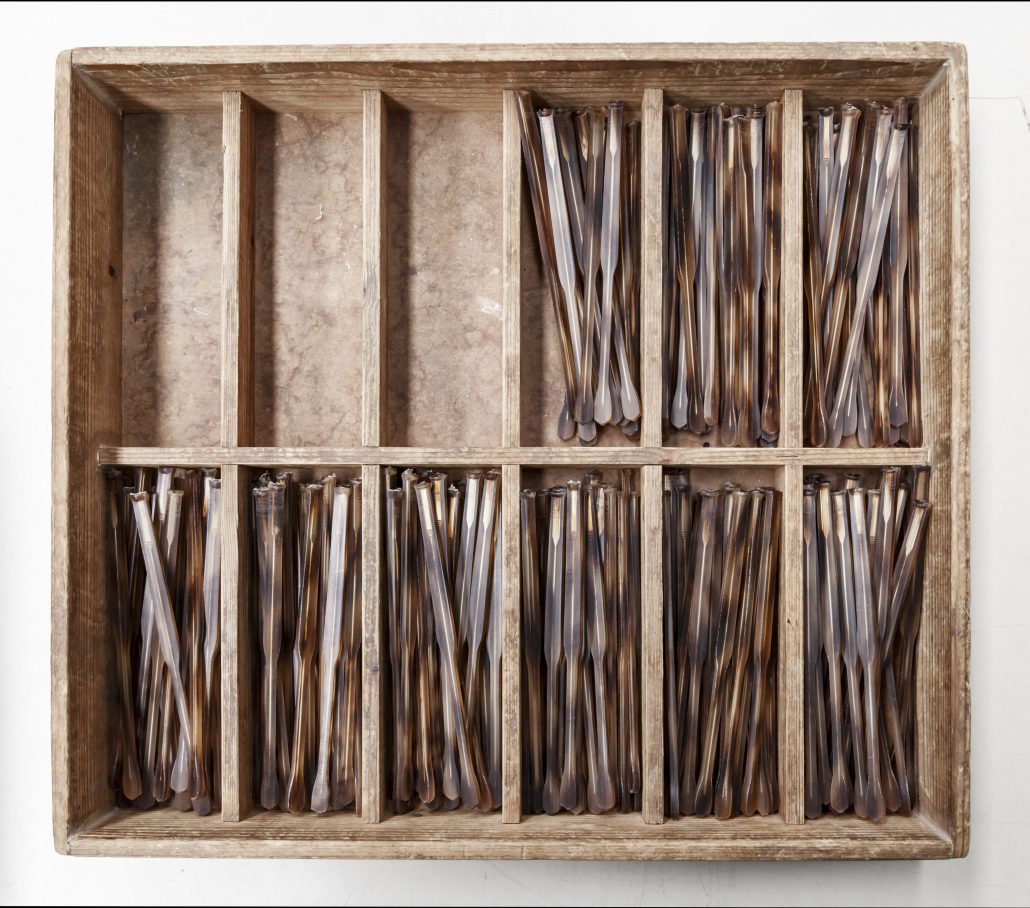 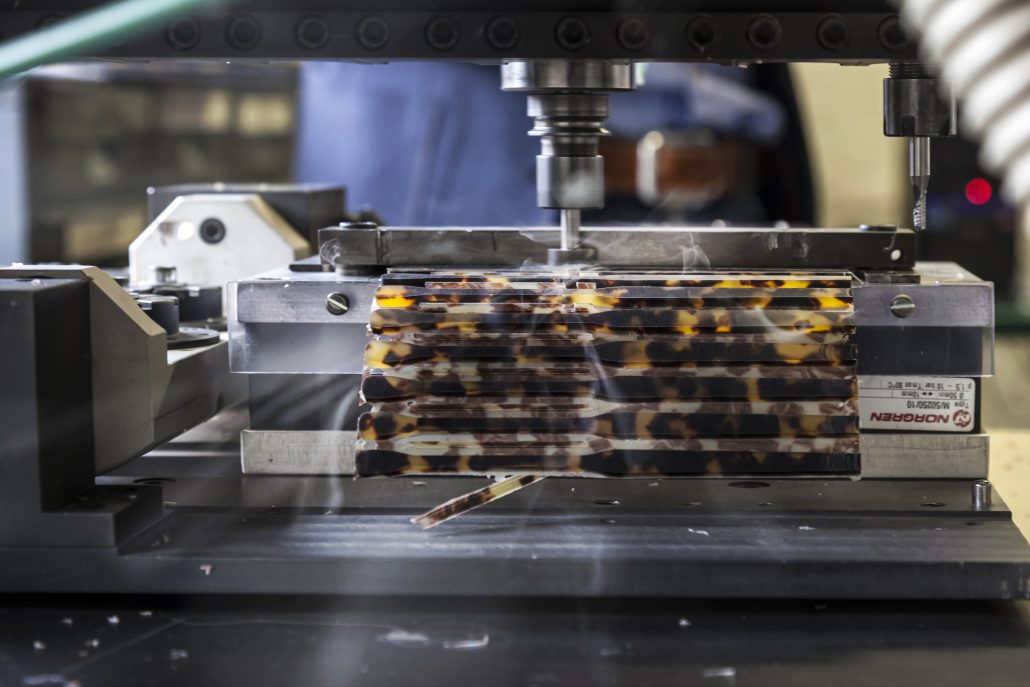 Our brands Preciosa and Eyetem are internationally known.